Hunter is a Filmmaker Duo based in Zurich, they are the artisan on the Film Set.
Roman Peritz and Milos May work as a director duo, camera crew and in various postproduction divisions such as motion graphics design, CGI and edit.
You can choose: book the whole package or cherry pick the department for your needs.
Milos and Roman have been working together for almost 20 years. Due to their longtime experience, these two are well networked. They can help your production find the right crew for your set, and thanks to their long-term relationships with various postproduction freelancers; they are capable of handling larger post projects efficiently.
From 2005 to 2016 they were part of a production company as two of four partners and owners in Zurich, during that time Roman worked as a Director and Milos as a Postproduction Director.
In 2017 they founded Hunter Film with the focus on directing, cinematography, postproduction and no more productions themselves. 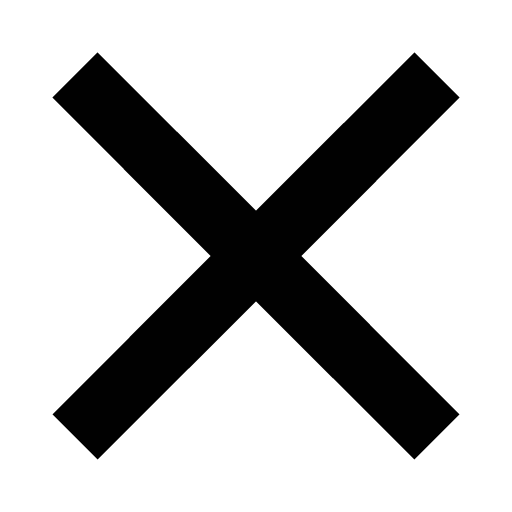 Milos grew up in Zürich in a Graphic Designer Family.
His Grand Parents & Mother were graphic designers. At a young age Milos started to follow in their footsteps.
His fascination with computers and graphic software stems from his early childhood and the years spent in his grandmother’s studio.
He always knew that he wanted to work with moving pictures. So 1999 he began an education as a graphic designer at frame-eleven.
During this time he met Roman and they started to shoot their first green screen music video.
To this day, Milos has steadily worked on his postproduction skills that go from motion graphics design to 3d rendering & animation, compositing, 2d & 3d tracking, rotoscoping.
Now a days he more often works as a postproduction supervisor for production companies and agencies.
In addition to his postproduction work his interest for directing grew stronger, and now both, Milos and Roman work side by side as a director duo.

Roman grew up in the subcultures of Zurich.
His film school was to direct countless music video clips in Switzerland and Germany.
A sustainability commercial | music video clip with Swiss artist Stress for Coop then opened the door to the commercial world in 2007.
Roman has been working with Milos since 2001, together they were able to collect a lot of experience.
From music video clip’s to TVC’s to image films to a self-produced documentary film which was broadcasted on SRF.
Way before their documentary Roman more often worked as a directing DoP and with that his passion for cinematography grew stronger with every job.
So lately he works more often as a DoP for different directors.